According to the Japan National Tourist Organisation (JNTO), the number of international visitors to Japan in March 2013 was 857,000 (a 26.3% increase from March 2012). This is the highest March figure in history – and the second highest number ever, following July 2010 before the Great East Japan Earthquake (878,582). 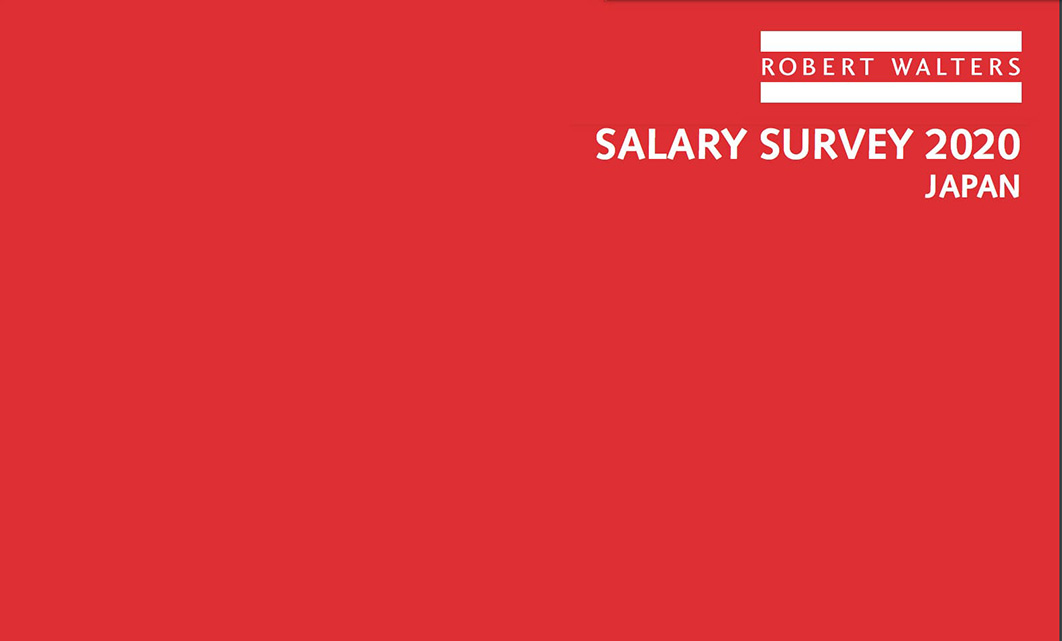 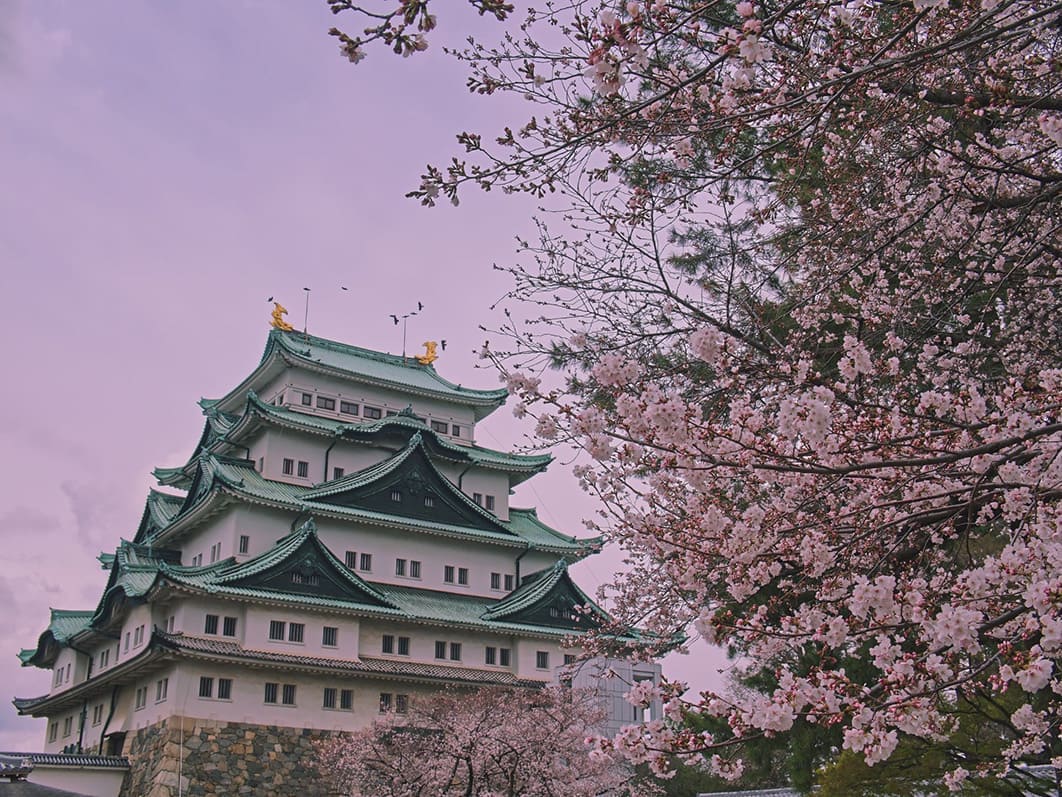 British visitors to Japan in 2019 were among the biggest spenders of all international tourists, spl ... 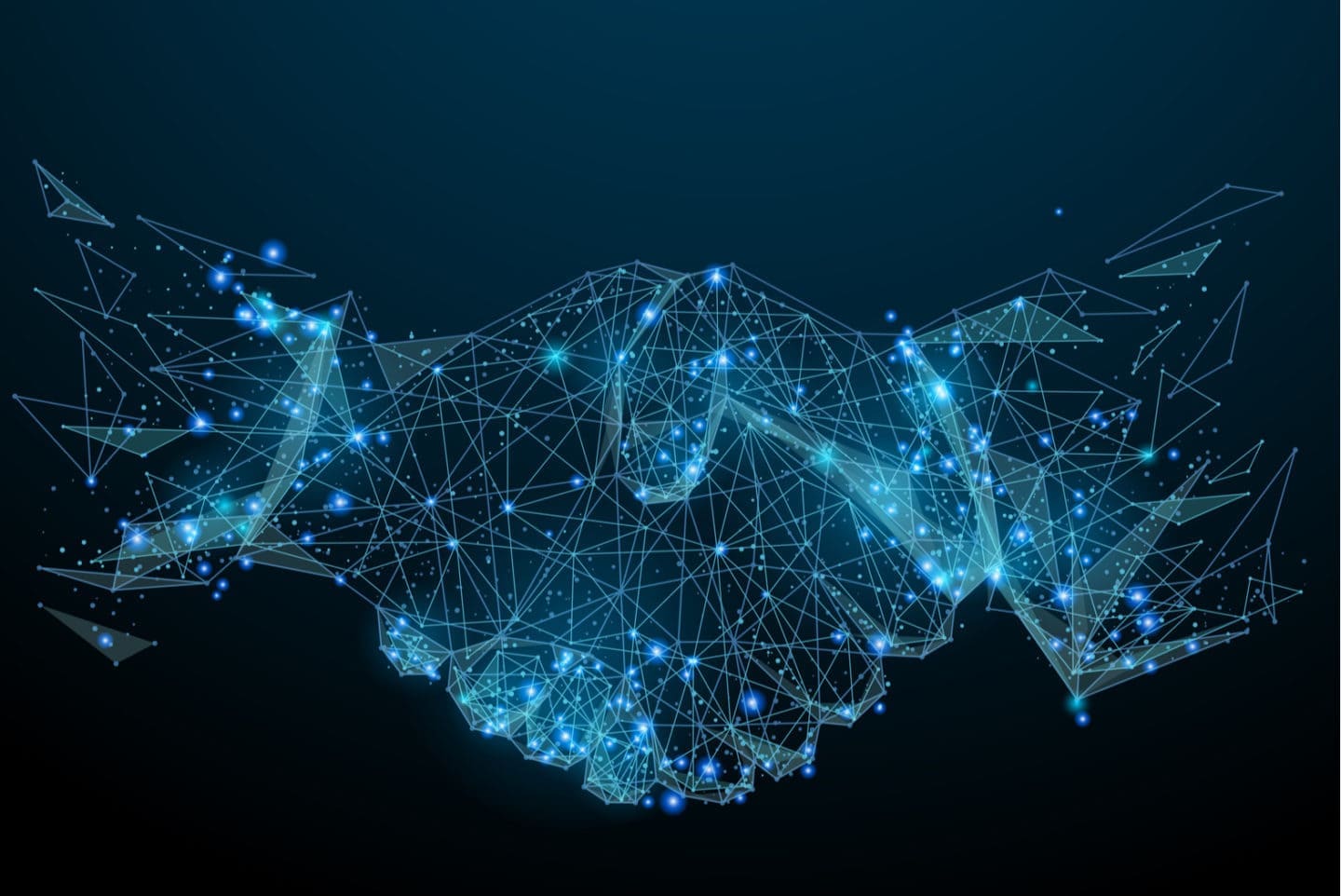 Shared with kind permission of BCCJ Corporate member, Hogan Lovells After nearly a decade marked by ...