Japanese Life Expectancy at Highest Ever 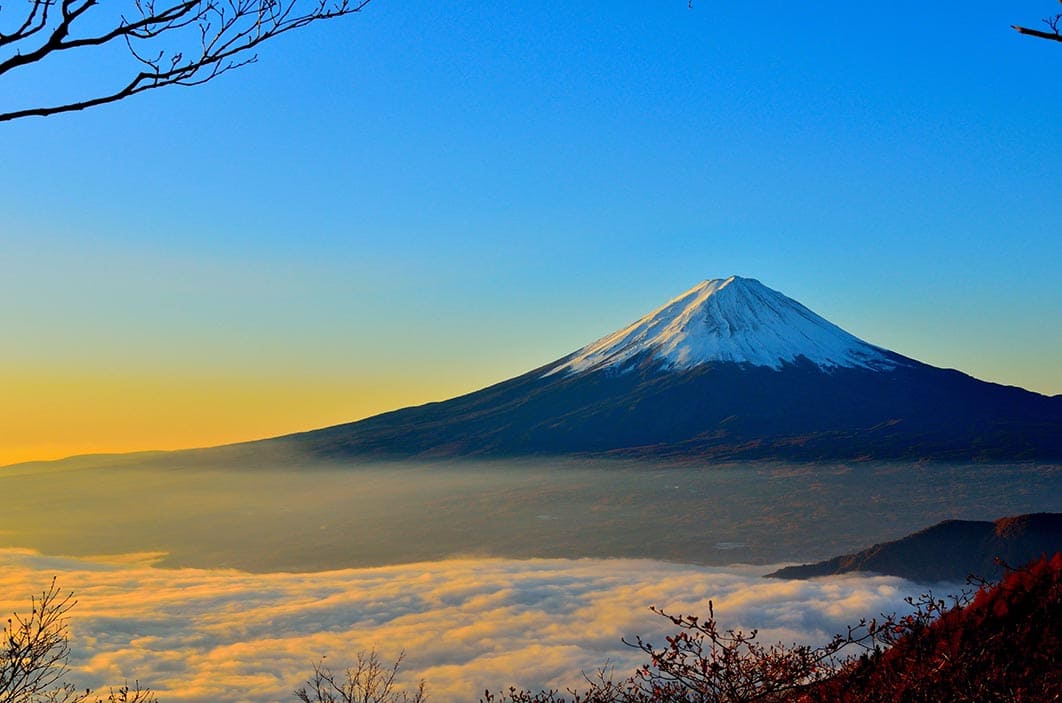 Japan’s health ministry has announced that the life expectancy for the country’s women and men was the highest ever in 2015.

The average life expectancy in Japan was 87.05 years for women and 80.79 years for men.

Both figures are record highs for Japanese, surpassing the previous year’s figures by 0.22 years for women and 0.29 years for men.

The gender gap between the averages shrank by 0.07 years compared to the previous year.

Japanese women came in 2nd on the list of global life expectancies, after women in Hong Kong. Until 2014, Japanese women had the longest lifespan in the world for 3 straight years.Japanese men have the 4th longest lifespan in the world, one rank lower than the previous year, after men in Hong Kong, Iceland and Switzerland.The health ministry attributes the longevity of Japanese to rising health consciousness and the advancement of medical technology. It says the average life expectancy in Japan will likely continue to increase.