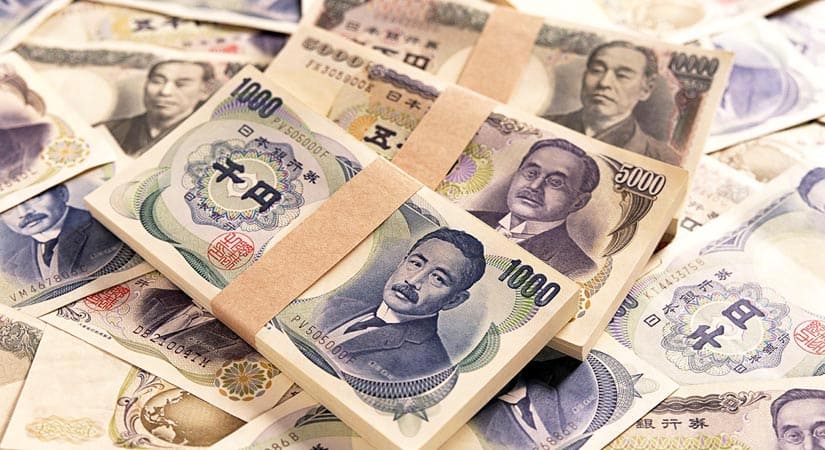 Foreign direct investment to Japan for fiscal 2016 topped 3 trillion yen ($26.9 billion) for the first time ever, thanks mainly to an increasing number of takeovers of domestic businesses by overseas investment funds. Japanese operations of foreign establishments have also become keen to reinvest what they earn into Japan.

According to balance of payments data released by the Ministry of Finance, foreign investment to Japan during the fiscal year through this past March was double the previous year’s figure at 3.01 trillion yen. It beat the most recent record of 2.72 trillion yen posted in fiscal 2007 and is the highest since comparable data became available in fiscal 1996.

The government aims to expand the country’s foreign investment balance to 35 trillion yen in 2020 — almost twice the 2012 balance of 19.2 trillion yen. As of the end of December, the balance stood at 27.8 trillion yen.