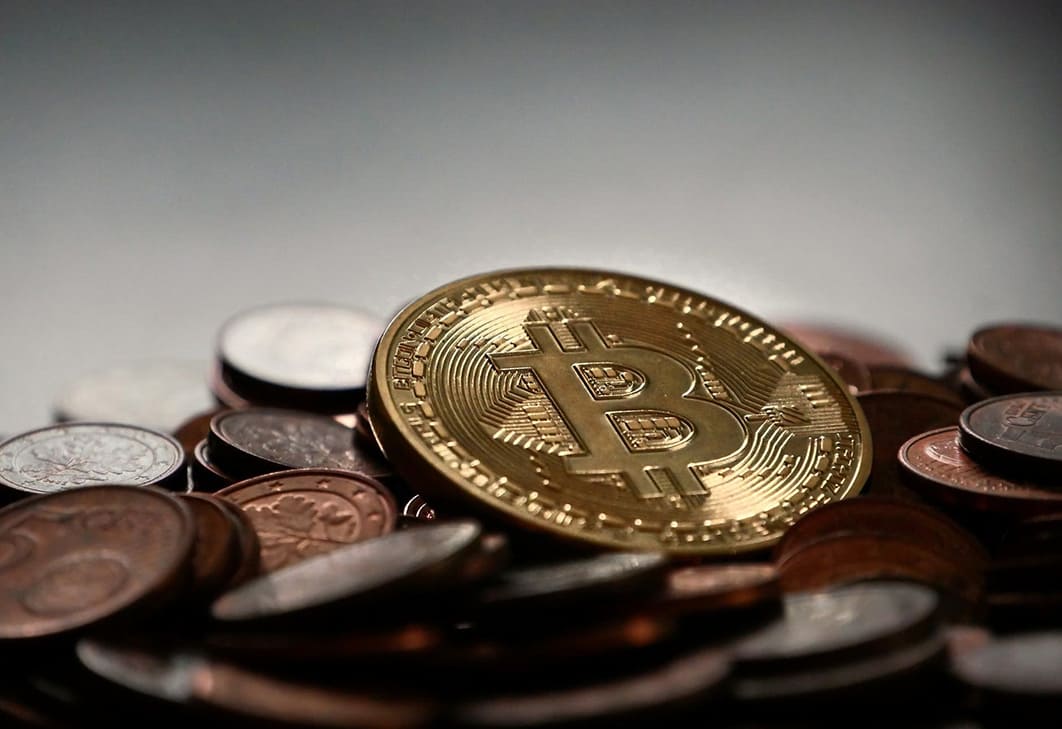 “Japan ranked 111th out of 144 countries in the World Economic Forum’s 2016 Global Gender Gap Index, falling 10 places from last year. The country improved its standing in categories such as educational attainment and health, which includes life expectancy. But it struggled in terms of providing economic opportunity to women, dropping 12 spots to 118th place in the category.

“The nation’s ranking in political empowerment, measured by factors such as parliament seats held by women, rose by one spot to 103rd place.

“That change also led to a decline in the overall ranking for the U.S., which dropped from 28th place to 45th. But on average, American women earn roughly 70% more than Japanese women in terms of purchasing power parity.

“Though the index shows shrinking inequality worldwide in terms of health and education, progress on economic opportunity has been slow. At the current rate, it would take 170 years to achieve global economic equality, according to the WEF.”