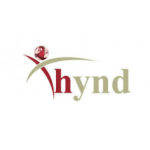 BCCJ Entrepreneur member Hynd KK has been named The Life Sciences Recruitment Company of the Year at the RI ASIA Awards Tokyo 2014.

The award recognised the recruitment company’s contribution to the healthcare industry and work developing the Women in Healthcare Network.

Hynd was established by William Ramsey in 2006 and now has more than 20 staff from nine nationalities. In 2013 their revenue grew 55%.

The firm also supported the Women’s International Conference as well as several other Women’s leadership and return to work programs.

Hynd also supports children in care by working on their skills as well as other charitable endeavours. 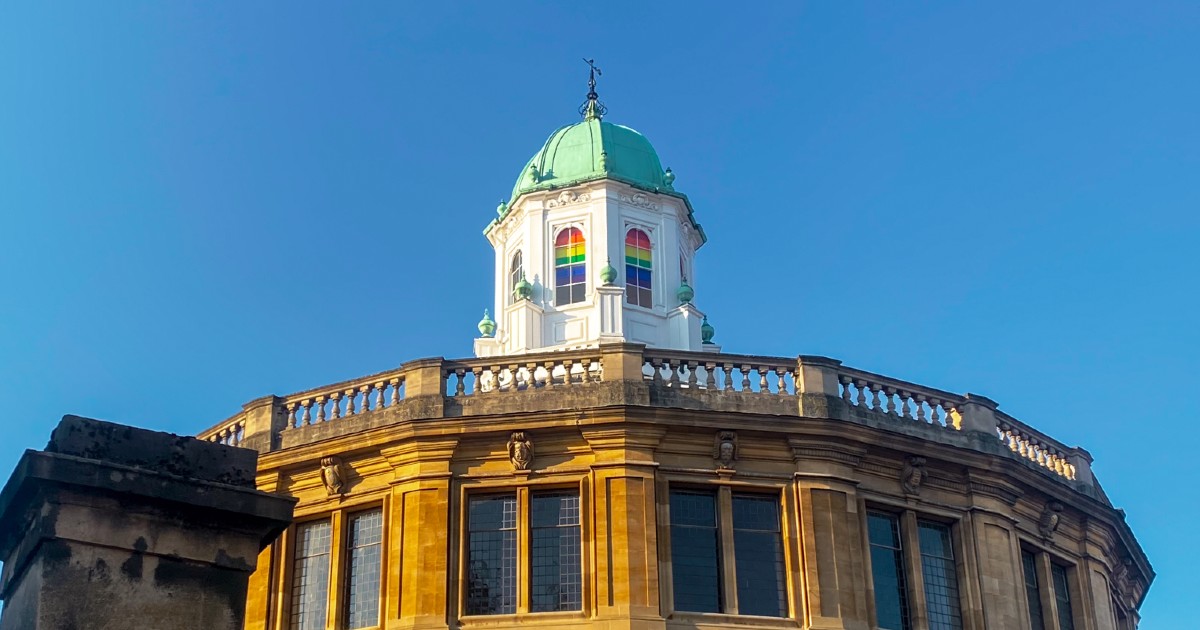 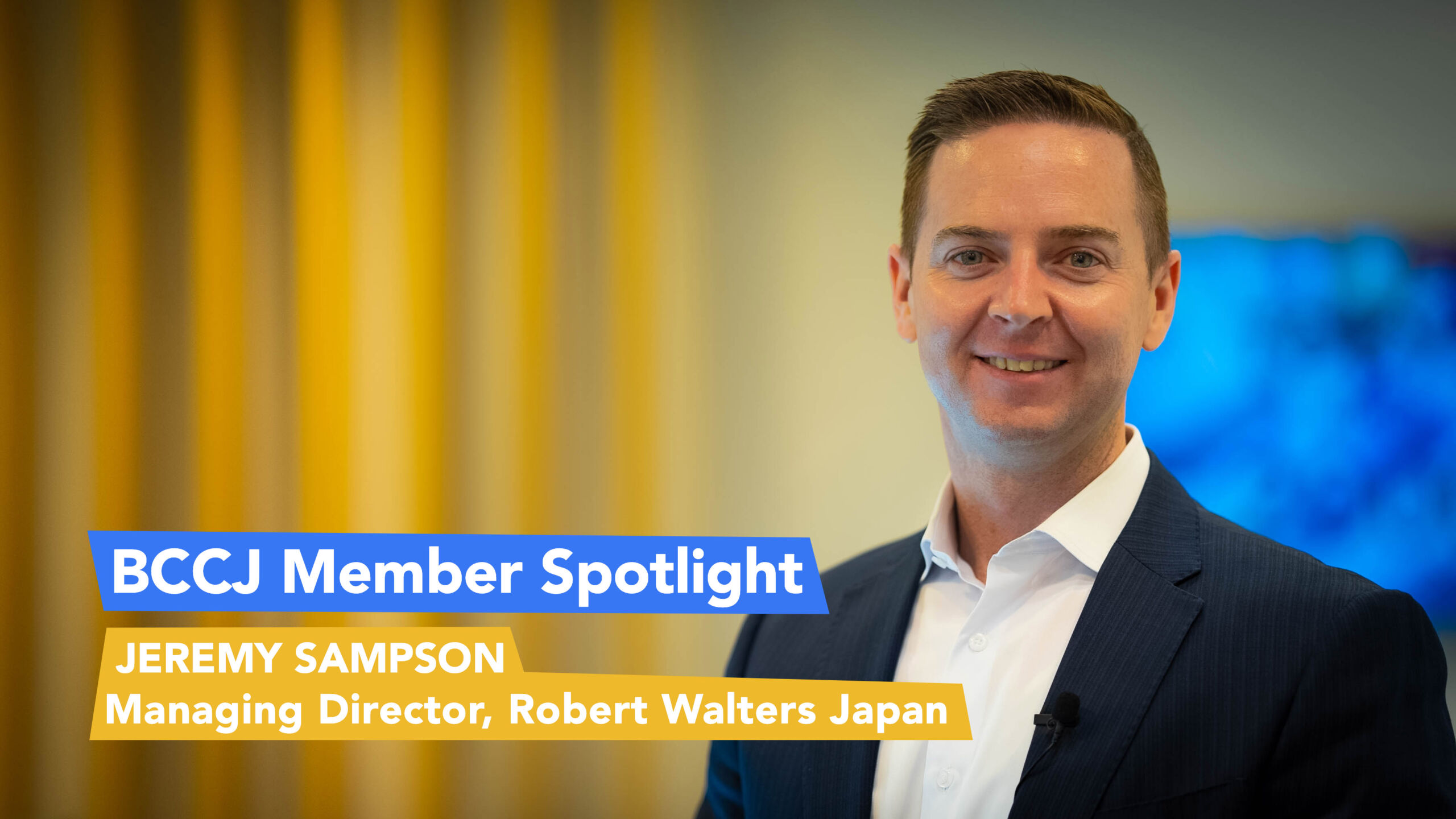