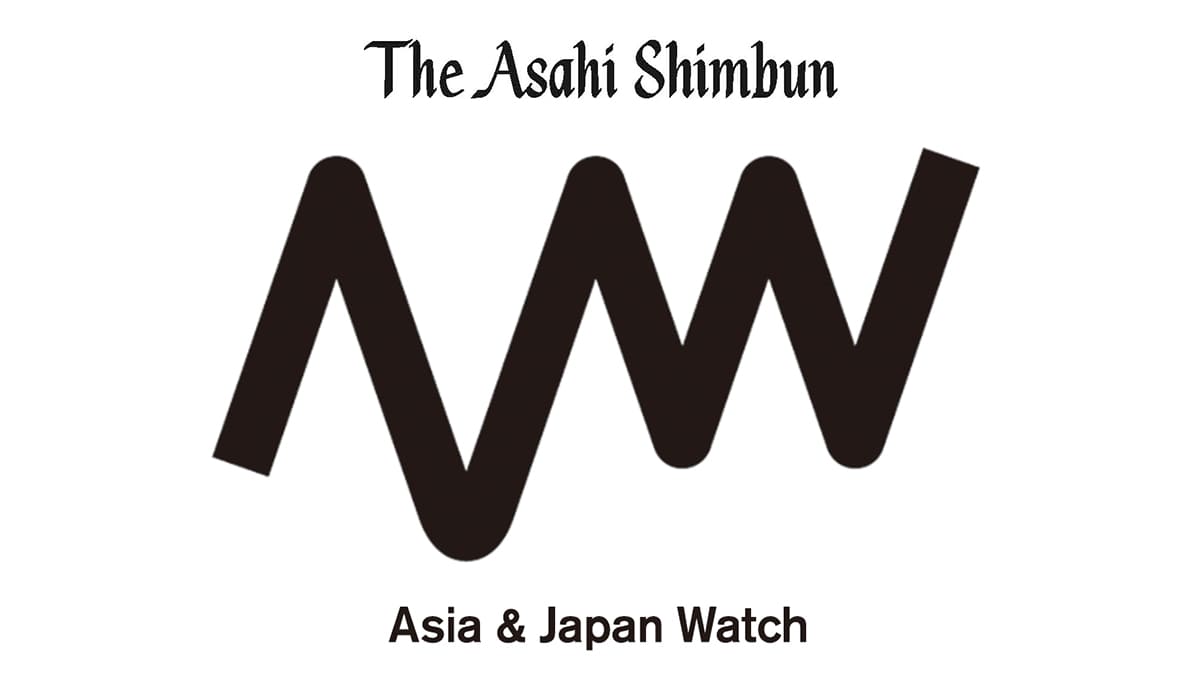 In 2007 it became mandatory for employers to submit reports to the government on the number of foreign employees hired. On January 29th 2016, the Japanese Health, Labor and Welfare Ministry announced that companies have recruited a record number of foreign workers, with 908,000 in Japan at the end of October 2015.

The Asahi Shimbun reports that the rise, up 15.3 percent from the year before, is a result of a considerable increase in workers from Vietnam (up 80%) and Nepal (up 61%), a slight increase from China, and more students from abroad working in part-time jobs and securing employment after graduation (up 33.9%).

An official from the ministry explained that “due to fewer children being born in Japan, universities are engaged in recruiting foreign students which in turn results in an increase in the number of students working as part-timers.”

By country, China accounts for 35.5 percent of the total number of foreign nationals working in Japan followed by workers from Vietnam, the Philippines and Brazil. However, the number of Chinese workers is gradually decreasing as the financial benefits of working in their own country become more attractive.

The ministry also stated that more foreign nationals are participating in Japan’s technical intern training program (up 15.7%), which remains unpopular among young Japanese due to the challenging working conditions.

By status of residence, those who have Japanese ancestry or Japanese spouses constituted the largest group (up 8.4 percent), followed by foreign students and technical interns.

By workplace, three quarters of foreign nationals are working in middle- or small-sized companies with less than 100 employees.

The Foreign Workers’Affairs Division of the Ministry reports that the number of foreign workers will exceed 1 million in several years if the current pace continues.

Catch up on the latest Japanese news in the BCCJ’s ‘Japan in the News’ summary HERE.