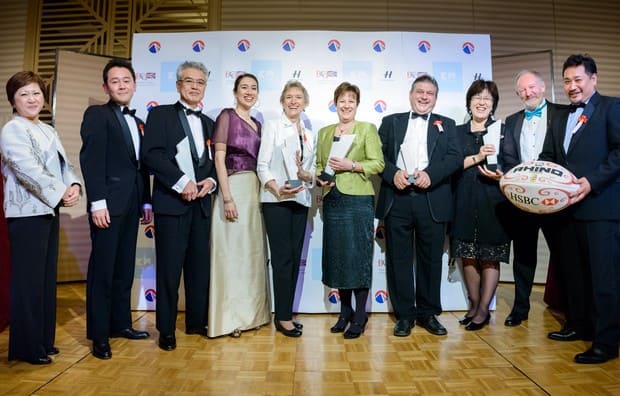 British innovation, business success and social contributions in Japan were recognised this evening at a gala event in Tokyo attended by almost 300 guests.

Organised by the British Chamber of Commerce in Japan (BCCJ), with winners chosen by a panel of independent judges from business, media and government, the British Business Awards (BBA) has become one of the biggest annual events of the foreign business community in Japan and a unique showcase for British creativity, culture and lifestyle.

For the seventh consecutive year, the event was supported by an exciting range of member companies and friends.

The ‘UK’s best unsigned band’ Stone Foundation were flown in from London by British Airways and Virgin Atlantic as part of VisitBritain’s Music is GREAT campaign. And upon arrivial, guests were treated to classic British hits on the piano, by musician Mika Ohta.

The Ambassador said: “It has been a great pleasure to again present trophies to the deserving winners of the British Business Awards in recognition of their creative and pioneering business skills, hard work and generous community contributions.”

Hitchens added that the UK and Japan are fortunate to share over 400 years of diplomatic, trade and cultural relations. “These awards”, he said, “now in their seventh year, shine a light on organisations and individuals forging new successes and partnerships between our two countries. I look forward to seeing what the future holds for tonight’s winners and all 50 nominees, and encourage others with ties to both countries to consider entering next year’s BBA.”

BCCJ President David Bickle said: “The BCCJ applauds all nominees and congratulates the winners on their remarkable achievements. Competition for all awards was intense, reflecting the high quality of the nominees and the strength and vibrancy of the British-Japan business relationship.” 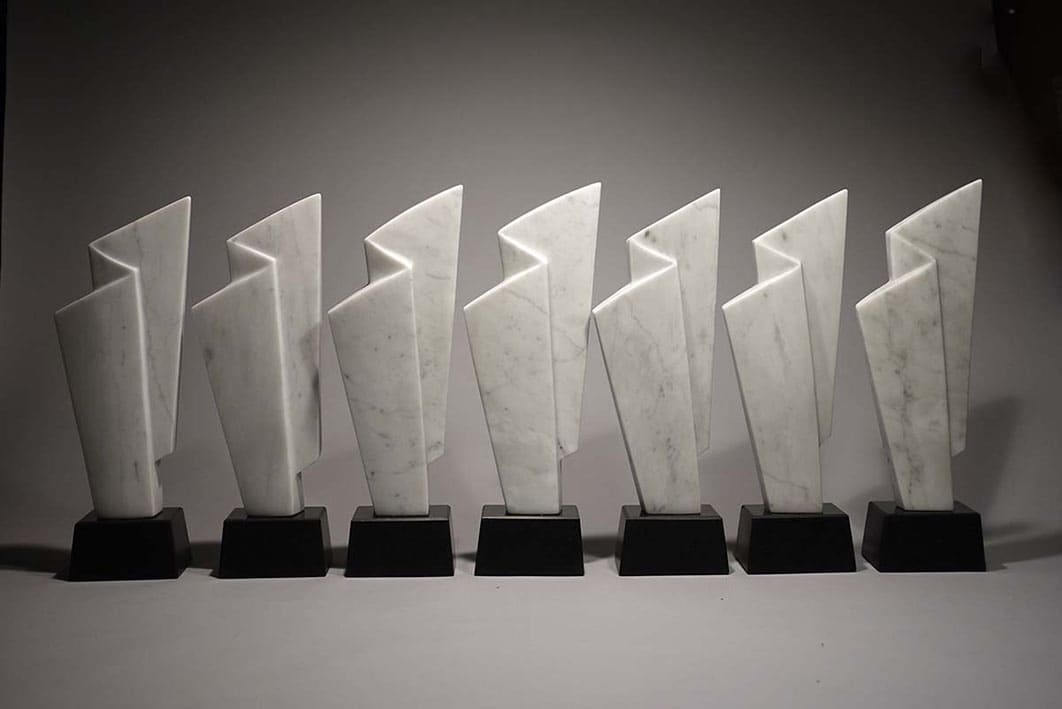 The 7th BBA, held at the Hilton Tokyo in Shinjuku, drew a record 50 nominations for the six awards. Nominees came from global corporations, SMEs, NGOs and entrepreneurs in a number of traditional and modern industries as well as from the public sector. Attendance at the event set a new record of almost 300 guests.