Changing the Work Culture in Japan 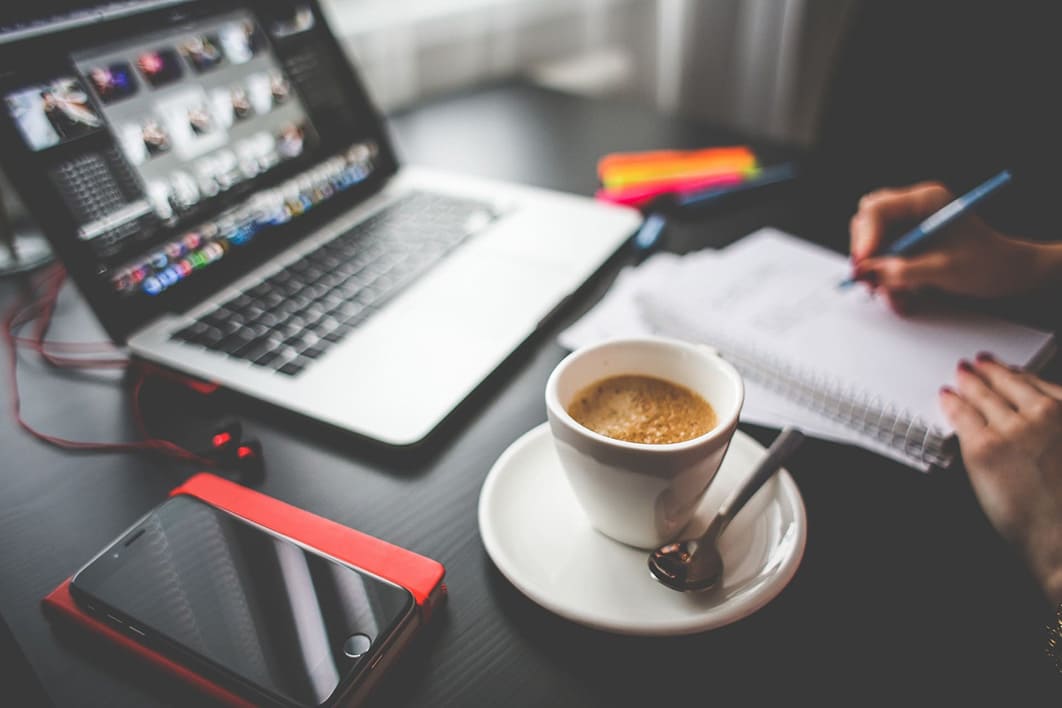 Excessive pressure to conform and perform in combination with chronic worker shortages in some industries have recently even fuelled a surge in the number of “death from overworking” compensation claims.

The struggle for Japanese office workers to limit their professional hours and obtain a work-life balance has been increasingly highlighted in recent years.

An array of factors are believed to be the cause for the increase in “karoshi” cases, including the rise of short-term employment, a lax enforcement of labour laws and a hierarchical office culture in which junior staff feel uncomfortable leaving before their seniors.

Despite studies suggesting that longer hours in the office, workshop or factory floor do not necessarily make people more productive, today’s workers in Japan are still following the work ethic of the 1980s bubble years. According to government data, about 22% of Japanese work more than 49 hours a week, compared with 16% of US workers and 11% in France and Germany.

In March 2016, there were reports that the government was considering reducing the upper limits of overtime allowed for workers, with companies currently permitted to request up to 45 hours of overtime a month, providing a labour-management agreement is in place.

It follows the proposal last year of new laws to force workers to go on holiday, after it emerged that the nation’s workforce took less than half of its official holiday entitlement (only 10 days in comparison to the UK’s 20) in 2013.

So what can Japanese workers do in the mean time to work smarter? The BCCJ recently read some useful time efficiency tips from The Guardian:

1) Stay away from distractions and focus fully on one task at a time. Research shows that those who multitask the most are in fact the worst at multitasking!

3) Try not to take on more tasks without first asking: “Why is this really important?”. What can you simplify?

4) Find your rhythm. Spend the first 60 minutes of your day on the one or two really important tasks you need to get done (not checking emails!).

5) Actively arrange your role so you can focus on what you are good at – don’t waste time on things you are poor at.

6) Be honest. It’s often our own deeply entrenched habits that stop us from getting more done more quickly.

Have a good day at work!

Sources: The Telegraph Online, 4 April 2016 – Death from overworking’ claims hit record high in Japan, and The Guardian Online, 6 June 2016 –  How to do the most work in the shortest time.