The BCCJ is delighted to announce that BCCJ Platinum Member, Haruno Yoshida, President of BT Japan, has been named as one of the World’s 50 Greatest Leaders 2017 by Fortune Magazine in its fourth annual ranking.

All those on the list excel at leading effectively in today’s environment and are recognised for teaching the following lessons:

Each leader was evaluated within his or her own field of endeavour. Fortune Magazine said, “Great leaders can be anywhere—at the helm of a giant corporation, running a rural college, or in a cramped office exerting influence through sheer personal energy. The age of radical transparency draws attention away from today’s shining leaders, but they haven’t disappeared.”

Haruno Yoshida was appointed the first female president of BT Japan in 2012 and became the first female executive of Japan’s 70-year-old all-powerful, male-dominated business association, the Keidanren, in 2015. 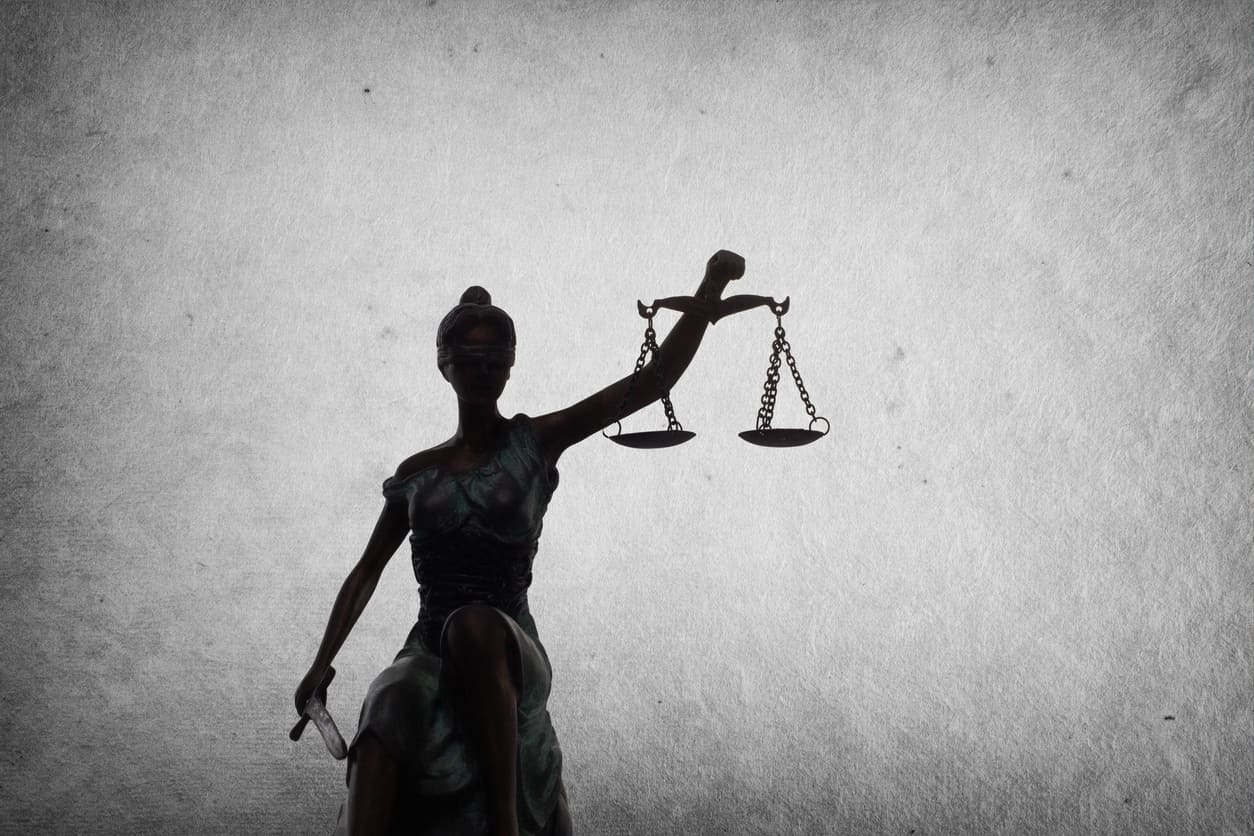 With a refreshed website launched in April and new presences on LinkedIn and Facebook, Women in Law ...