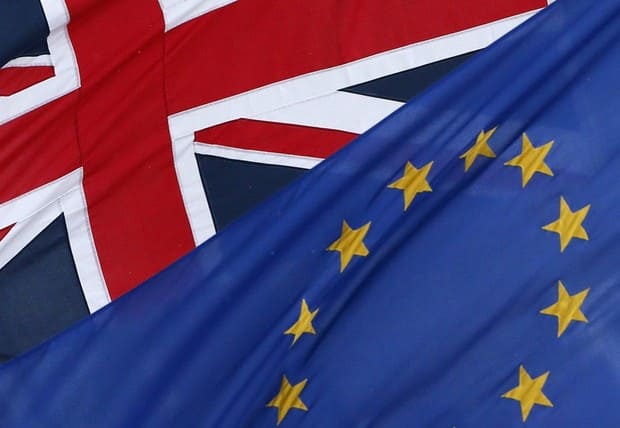 The exact process for the UK’s withdrawal is uncertain, although it is generally expected to take two years.

Following this historic referendum, BCCJ members have made statements about the immediate effects of the situation on different business sectors:

“International Consolidated Airlines Group, S.A. (IAG) believes that the vote to leave the European Union will not have a long term material impact on its business.

“In the short term, however, in the run up to the UK referendum during June, IAG experienced a weaker than expected trading environment. Following the outcome of the referendum, and given current market volatility, while IAG continues to expect a significant increase in operating profit this year, it no longer expects to generate an absolute operating profit increase similar to 2015.”

“As the UK’s international organisation for cultural relations and educational opportunities, the British Council has been working with our European neighbours for over eighty years and we will continue to do so. We have always believed in the strength of engaging with multilateral institutions and we will find ways to continue to work in partnership with other European countries and with EU institutions to create opportunities, build connections and engender trust.”

A report by The Economist’s Intelligence Unit maps the impact of Brexit by industry sector.

“Although the EU Referendum result creates uncertainty and potentially complexity for us in the future, we do not currently anticipate a material adverse impact on the business, Group’s results or financial position. We will continue to operate as usual and will engage in the process ahead. We look forward to working closely with all relevant stakeholders. Our priority continues to be ensuring patient access to our medicines, vaccines and consumer products across the world.”

“The “in-out” referendum on the question of the UK’s membership of the European Union (EU) which has dominated the political and business agenda in the UK for the last six months, has resulted in a majority of voters (on a turnout of approximately 72%) preferring the UK to leave the EU. The vote was 51.9% in favour of leaving, with 48.1% voting to remain.

“Businesses need to consider how to deal with the immediate effects, what analysis and planning they should undertake as a result and what communication they may need or wish to make to investors, staff, customers, suppliers and other stakeholders.”

“There is a great deal of concern amongst Asian corporates with interests in the UK but now, also, there are concerns that other countries will put their membership of the EU up for discussion in coming weeks and months. This will have an inevitable impact on how Asian corporates view doing business in the EU.

“The aftermath of this vote, and the impact on Asian markets over the coming days remains to be seen, but we are already seeing a sharp market reaction and increased volatility, especially in Japan.

“From a legal perspective, it is important to stress that on Brexit occurring (which will not happen immediately), all existing UK trading arrangements with EU, EFTA and rest of world will lapse, unless replacements are agreed. So decisions will need to be made on which new trading arrangements to prioritise. We will help our Asia-based clients engage in this process early to ensure their priorities are heard. Needless to say, from an M&A perspective, deal activity is likely to be depressed as this uncertainty continues.”

“The UK’s decision to leave the EU will have significant implications for businesses and we are already working with our clients and people to support them as those implications are understood.

“History has taught us that UK business is adaptable and innovative when confronted with new challenges and opportunities. There will be significant uncertainty over the coming months as the detailed political and legal issues are worked out, and business confidence may be impacted. PwC is committed to helping its clients as they adapt to new market conditions and opportunities.”

More on Brexit from PwC HERE