BCCJ Excom: behind the scenes 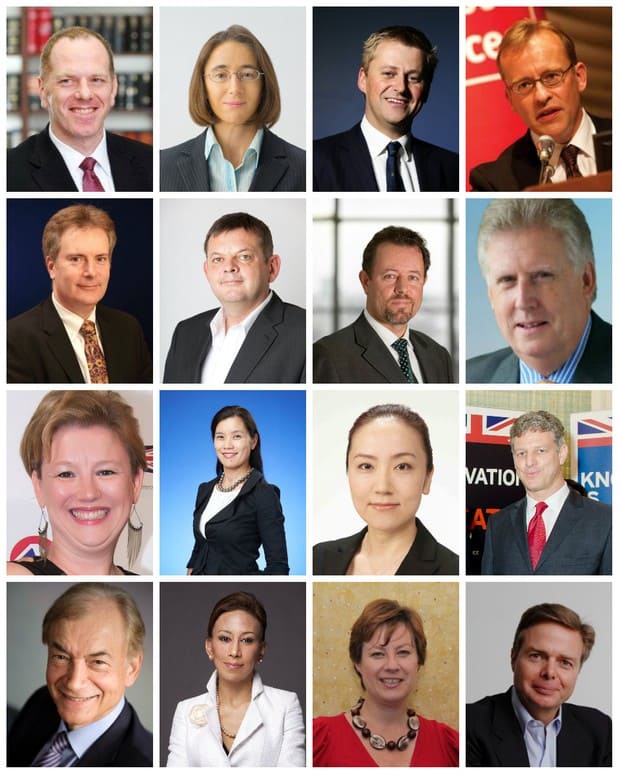 Over 200 member companies | 14 Executive Committee members | 3 executive staff | Ever wondered what goes on behind the scenes at the British Chamber of Commerce (BCCJ)?

Following our hotly-contested 2014-2015 Executive Committee (Excom) elections, and our first Excom meeting of the new Chamber year, we are pleased to announce that the following Excom taskforces are now in operation:

If you / your company might be interested in contributing to the work of an Excom taskforce, please email [email protected]