Written by BCCJ
June 14, 2016
Community and Business, Past Event Round Ups 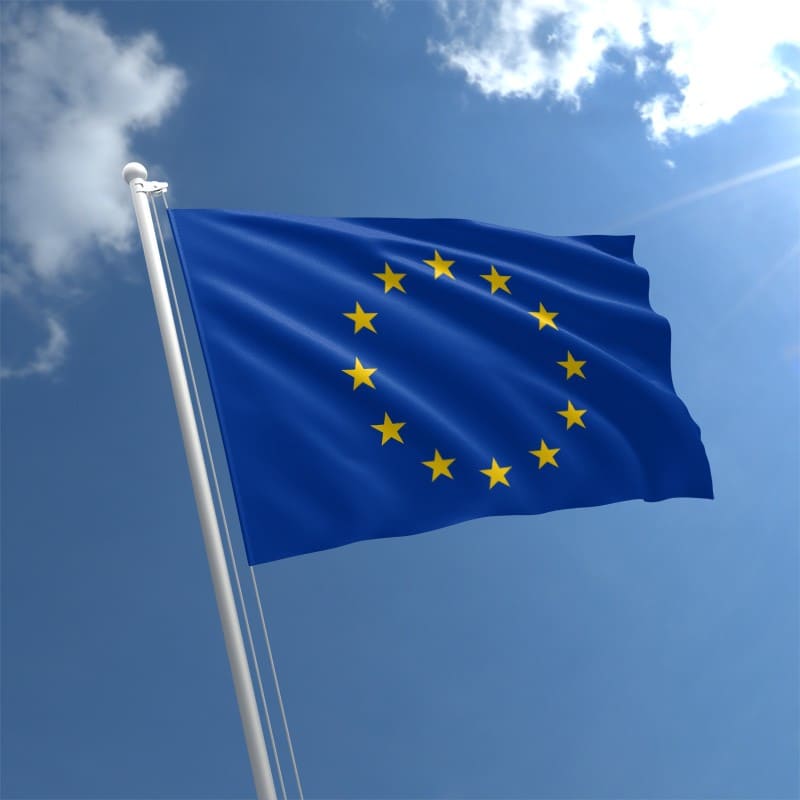 Written by BCCJ
June 14, 2016
Community and Business, Past Event Round Ups

The EU has changed significantly since Britain voted to stay in the EU in a referendum in 1975. In response to growing calls from his own Conservative MPs and the UK Independence Party (UKIP), Prime Minister David Cameron promised to hold a referendum on the UK’s membership of the EU if he won the 2015 UK general election. Mr Cameron said: “It is time for the British people to have their say. It is time to settle this European question in British politics.”

To gain an impression of BCCJ member views on the topic, the BCCJ asked members regardless of nationality to vote anonymously in a “BCCJ EU Referendum”. The results of this “just for fun” poll were shared at our event The EU Referendum – views from the C-suite on June 14.

2) What is your nationality?

3) Are you registered to vote on the referendum on June 23rd?

4) If you are NOT registered to vote, why not?

5) Where is the company/firm that you work for ultimately controlled from? If ultimately controlled by a listed company, please indicate country of residence of that listed company. If controlling entity is unlisted, or if your company/firm has no other parent, please indicate country of residence of majority shareholders (or majority owners of other interests).