BBA 2021 Nominees: Company of the Year 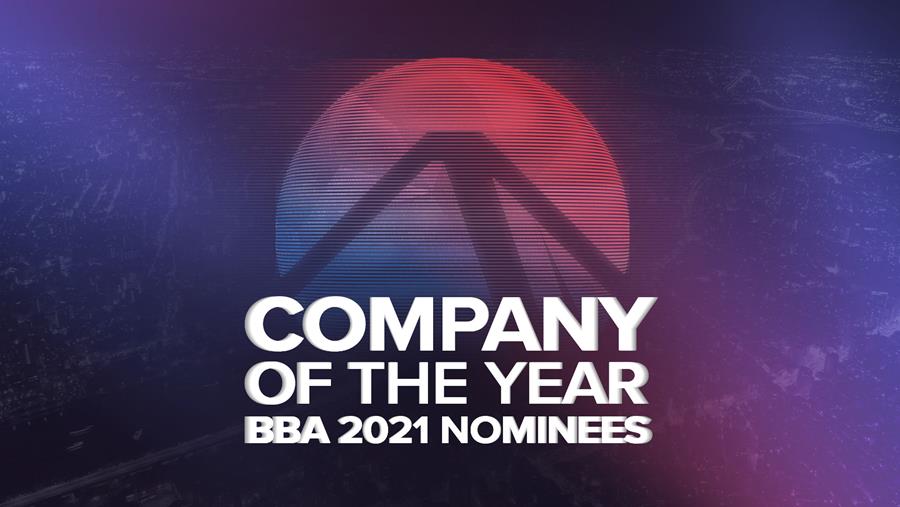 By the conclusion of the British Business Awards 2021 (#BBA2021) nomination period, we had received 38 eligible nominations across 6 categories.

The following 7 companies are now in the running to lift the BBA Company of the Year trophy.

“Company of the Year nominees are required to show resilience, excellence and innovation across all aspects of their organisation in Japan, focusing on outstanding achievements in the past 18 months.”

BBA 2021 Company of the Year Nominees 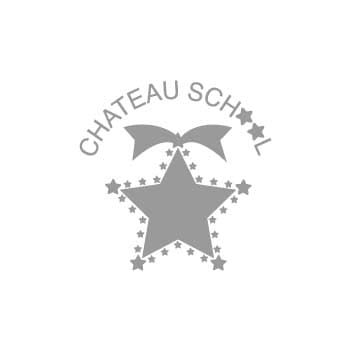 Lifestyle pre-school CHATEAU SCHOOL is uniquely designed to help parents in the creative industry and brings together children and the international community in Tokyo through its signature World Diplomacy program. This nomination is to recognise the school’s ten year anniversary, and the successful delivery of its WD program, covering over 130 countries in 9 months.

This nomination recognises the significant expansion FGH has seen in Japan in 2021, specifically an increase in revenue of 32% from 2020 (doubled since 2019), 50% growth in headcount, and a notable improvement in diversity – 4 men were recently recruited in order to balance the majority of women. FGH has also innovated their service offering, adding crisis communications, content creation, and M&A services, to further expand the firm’s reach to new clients.

This nomination is to recognise the trailblazing year Klein Dytham architecture (KDa) has had, being nominated for both the World’s Best Hospitality Building and the World’s Best Short Stay Hotel in 2021. They have also been recognised for their PechaKucha show-and-tell format, which has pivoted online and led to over 500 hybrid events being held globally, and has resulted in PechaKucha being invited to COP26 as a partner of the global #GetOnWithIt classroom for children. 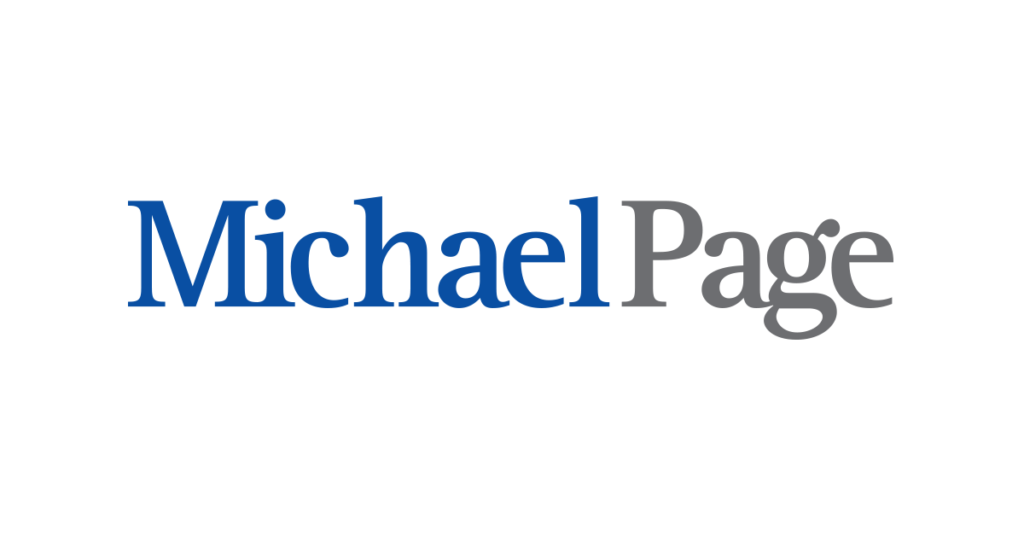 Michael Page KK has been nominated for their support of the increased domestic IT demand during the pandemic, and their forward-thinking vision to deploy internal resources for resource management services in the Healthcare and Legal & Compliance sectors. Their achievements have led to promising business results for both themselves and their business partners.

Since it was established in 2020, Shikoku Tours has quickly become one of the leaders in adventure travel in Japan. Representing the island of Shikoku in the Adventure Travel World Summit in 2021, the Shikoku Tours website also contains the largest collection of information about Shikoku online, making Shikoku Tours the island’s de facto destination marketing company.

This nomination is to recognise their independently operated COVID-19 Vaccine Centre initiative, and the successful inoculation of employees and family members from 1,200 companies in Japan over a period of two months. TKP’s involvement in the country’s vaccination rollout is considered to have greatly supported the return of businesses and Japan’s economy.

Nominees for the BBA 2021 are one or more of the following:
– British Chamber of Commerce in Japan (BCCJ) Member
– UK-owned and Japan-based firm
– Japan-based firm or individual with significant UK links

The decision on a winning BBA 2021 entry is the result of the combined score of 6 separate judges, who independently score assigned submissions using the same scoring matrix.

To ensure transparency, each judge independently returns his or her score sheet to the BCCJ office by 3 November 2021 and the results are tabulated confidentially. The scores from each judge are then totalled for each nominee, and the nomination with the highest accumulative score is declared the category winner.

The final results remain confidential until the BBA ceremony – held on the evening of November 5, 2021 online. To book your space at the Awards, please register via the bookings page HERE

We are delighted to reveal the names of our BBA 2021 judges – a truly great lineup of accomplished leaders who are actively engaged in bolstering UK-Japan relations! This esteemed panel of judges will put into practice their expertise and specialist experience to decide which companies and individuals should receive a prestigious BBA trophy.