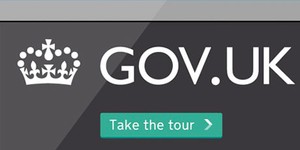 The Foreign and Commonwealth Office (FCO) is carrying out a 12 week consultation to amend part of the British Nationality Act (BNA) 1981, allowing the FCO to centralise its consular birth and death registration service from April 2014. The FCO intends that the proposed changes to legislation are made by a Legislative Reform Order (LRO) made under the Legislative and Regulatory Reform Act 2006.