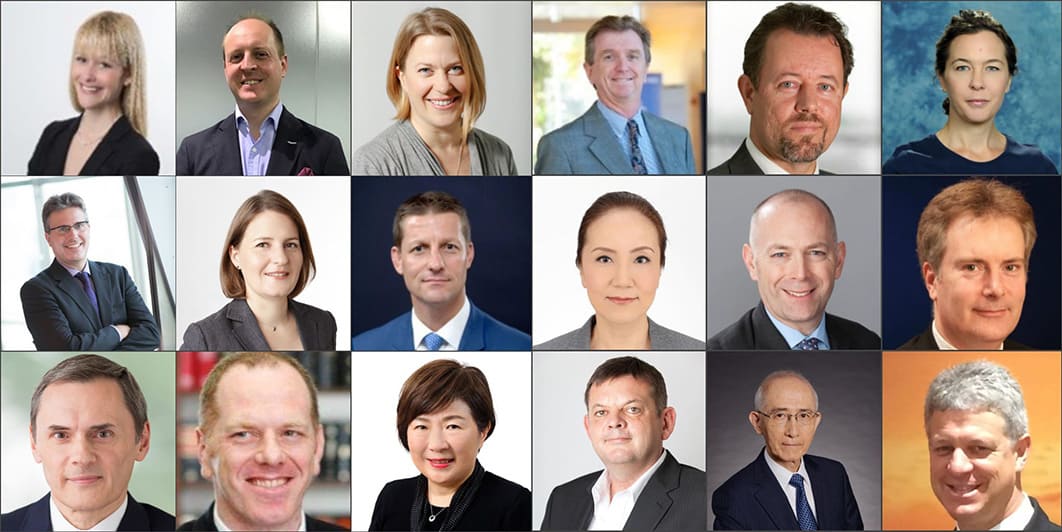 We call upon all BCCJ members with voting rights to vote in our 2018-2019 Executive Committee (Excom) election, which will run from Tuesday, March 27 to Thursday April 12, at 1700.

The Excom seeks an appropriate balance of members of the business community with specific skills and experiences that will benefit the BCCJ and its membership at large.

This year there are 18 candidates competing for 15 Excom seats.

Who is standing for election?

Who has voting rights?

The BCCJ’s one-member one-vote framework means that one vote is allocated per BCCJ membership.

How are votes cast?

On Tuesday, 27 March 2018, eligible voters will receive an email asking them to vote – anonymously and via a secure online voting platform – for the candidates they wish to represent all members at Excom level, in Chamber year 2018-2019.

Voters can click “View Details” on the voting form to find out more about each candidate.

Voters can choose up to a maximum of 15 candidates from the list of 18. Voters do not have to use all 15 votes. For example, if voters would only like to vote for two candidates, they can place just two votes.

When is the result announced?

The result of the 2018-2019 Excom election will be announced at the BCCJ Annual General Meeting (AGM), to be held from 1830-2030 on April 26 at the Conrad Tokyo. This event is free to all BCCJ members, includes a light buffet and drinks reception, hosted by the BCCJ President.

– The Excom election decides which members will steer the strategic direction of the BCCJ in Chamber year 2018-2019. Under our constitution, the Excom is run by a minimum of 12 and a maximum of 15 individuals.

– The nomination period for the BCCJ 2018-2019 Executive Committee (Excom) and Presidential elections opened on February 19. By the nomination deadline, March 16 at 1700, we had received 18 nominations that met constitutional guidelines.

– All Excom candidates have adhered to the same format in preparing campaign pledges of no more than 100 words for the election voting site. Beyond this, any campaigning or electioneering by candidates is not permitted.

– Chris Heffer (Director of UK Trade and Investment at the British Embassy Tokyo) and Matt Burney (Director of the British Council, Japan) will continue to represent their respective organisations as ex-officio members of Excom.

Thank you very much in advance for your active participation in the governance of the BCCJ! Insights from BCCJ members on COVID-19

Since being declared a “public health emergency of international concern” by the World Health Or ...