This morning, the BCCJ was very pleased to host an informal breakfast session, “2015 Rugby World Cup (RWC) update” with Director of Operations for next year’s event, Neil Snowball.

The session, kindly hosted by the Shangri-La Hotel Tokyo addressed the complexities of running a global sporting event, and touched upon topics such as venue selection, match schedule, procurement, and the smooth delivery of services.

With such a high volume of visitors in mind, Neil also pointed to “softer” areas that RWC host countries should consider, such as education programmes about rugby and the nations competing in the tournament, as well as the deepening of the rugby fan base.

Neil is currently visiting Japan as part of a 2015RWC delegation which will travel to 15 markets with the trophy awarded to RWC winners, the Web Ellis Cup, affectionately known as “Bill”. Having landed on May 23, he reported that there has been a “great deal of openness and interest in transfer of knowledge” on the Japan side, with both countries clearly committed to delivering operational excellence and “building organisations that we can feel proud of”.

Earlier this month, Japan’s Prime Minister Abe visited the UK’s Olympic Park to witness the signing of the Memorandum of Cooperation, paving the way for close collaboration between the UK and Japan on the planning of the Tokyo 2020 Olympics and the 2019 Rugby World Cup. The countries pledged, “The UK and Japan look forward to a successful 2020 Tokyo Olympic and Paralympic Games. We welcome the signing of the UK-Japan Host to Host Memorandum of Cooperation, through which we will share experience of the successful London 2012 Olympic and Paralympic Games as Japan prepares for its own Games, and of the England and Japan Rugby World Cups taking place in 2015 and 2019 respectively”.

Businesses interested in being part of the RWC2015 can register interest at CompeteFor.

The BCCJ thanks Neil, the Rugby World Cup 2015 delegation, and the GM of the Shangri-La Hotel Tokyo, Jens Moesker, and his team, for supporting the May 26 breakfast session.

**The British Chamber of Commerce in Japan (BCCJ) is commited to working with UK and Japanese businesses, and other stakeholders from both countries, to deliver successful Rugby World Cup tournaments in 2015 and 2019.** 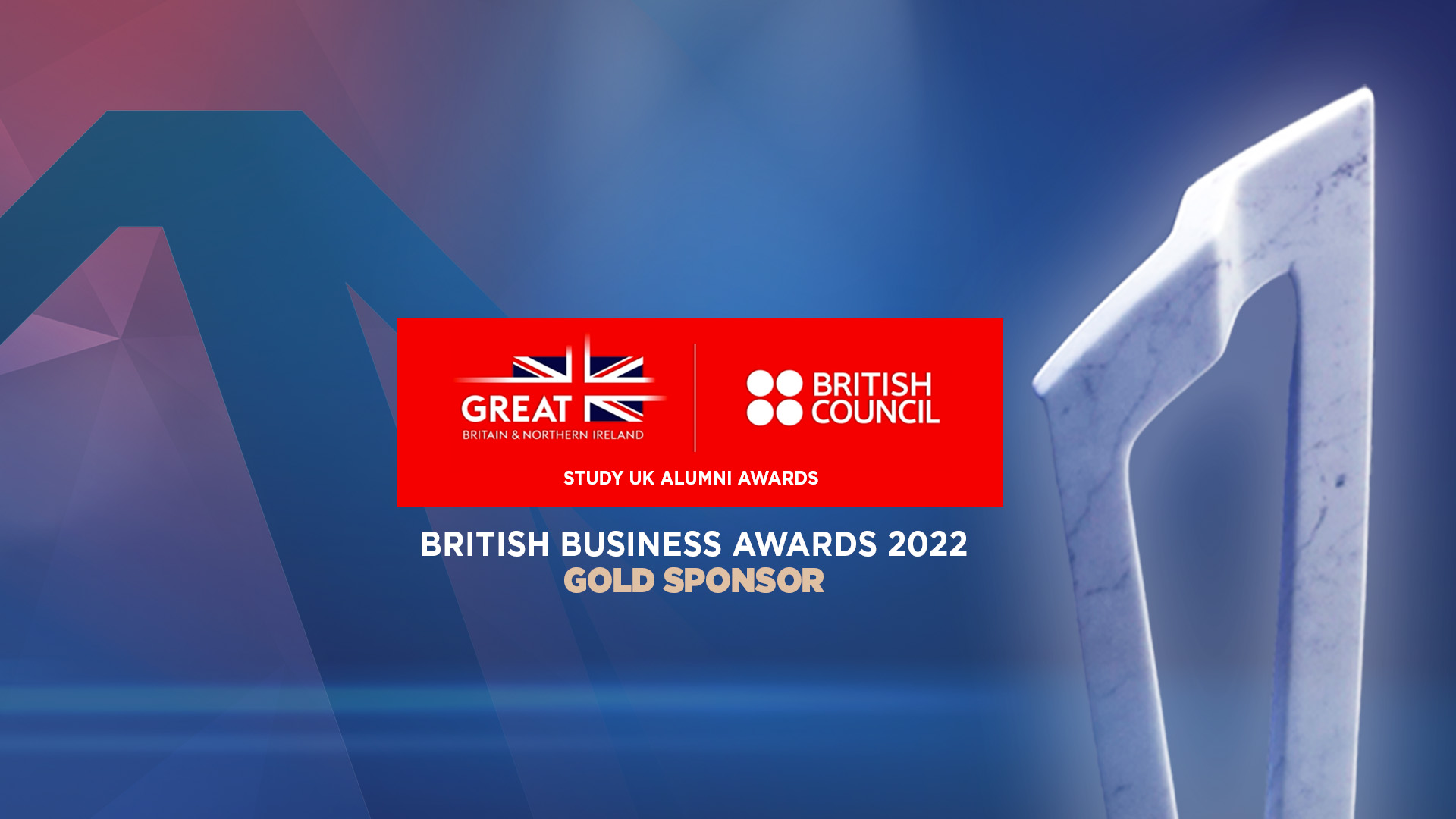 The BCCJ is pleased to announce British Council as a Gold Sponsor of the British Business Awards (BB ...

Applications heating up for BBA2022!

2-weeks to go until deadline for British Business Awards 2022 (BBA2022) Applications! With just over ... 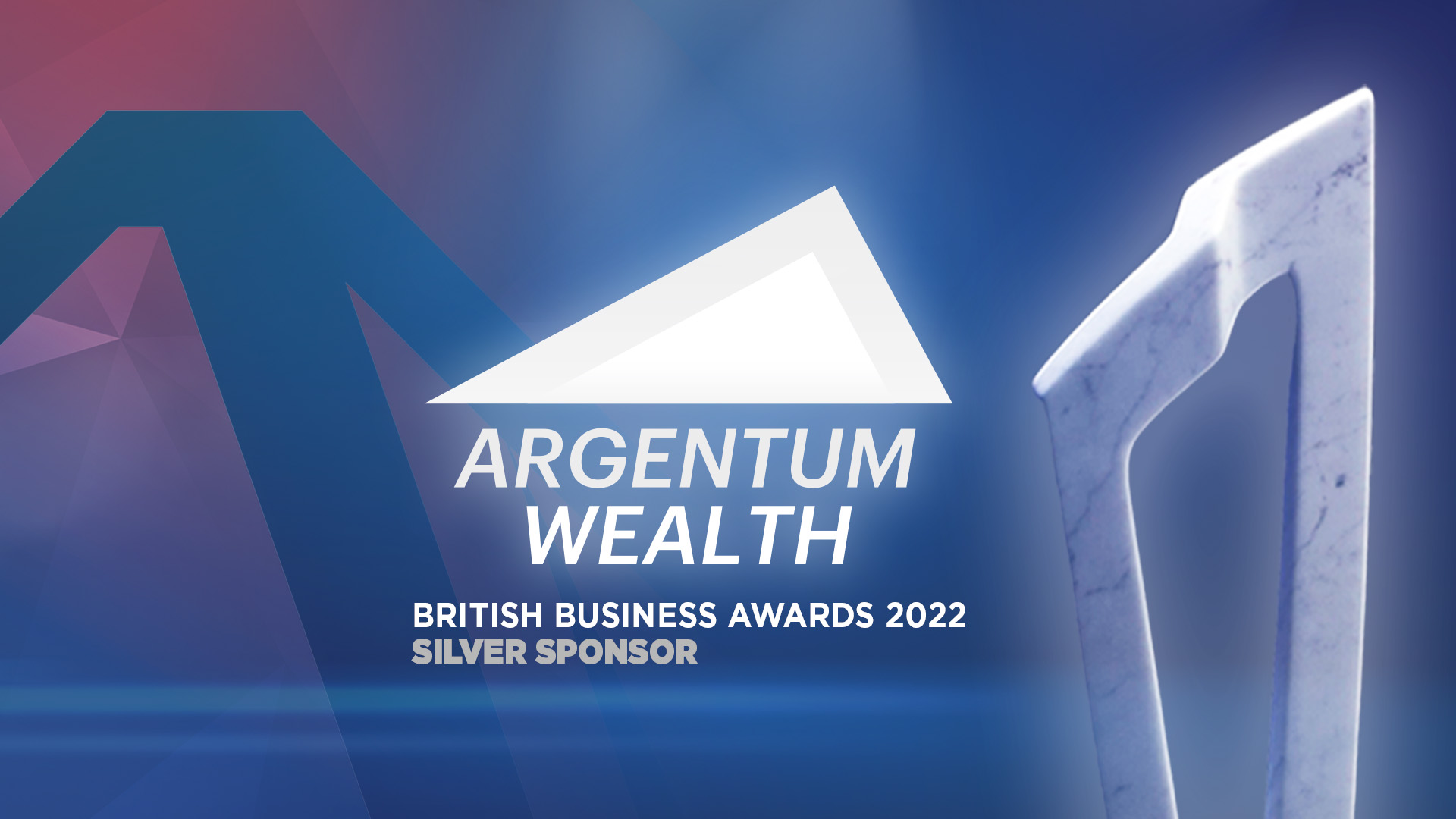 The BCCJ is delighted to announce Argentum Wealth Management (AWM) as a Silver Sponsor of the Britis ...