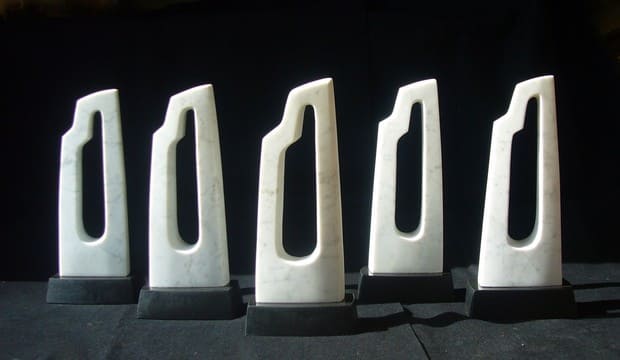 BBA nominations are judged against specific criteria, founded on the BBA values of success, innovation and ethics. The BBA employs a well-defined and tested framework to ensure that the judging process is fair and free of influence.

This year, there are six BBA judges, who will independently score submissions using the same scoring matrix.

The 2013 BBA Nomination Forms list criteria for nominations in each award category; the judges are looking to see each of these points addressed in submissions.

Each point is scored using the following scoring matrix:

To ensure transparency, each judge independently returns his or her score sheet to the BCCJ office by October 28 2013. The scores from the judges are then tabulated confidentially, and the nomination with the highest accumulative score is declared the category winner.

In the event of two nominees receiving the same final score, judges will be asked to review scores for these companies / individuals, and the submission with the highest score from this second round of judging will be declared the winner.

The final results remain confidential until the BBA ceremony, on November 1 2013.